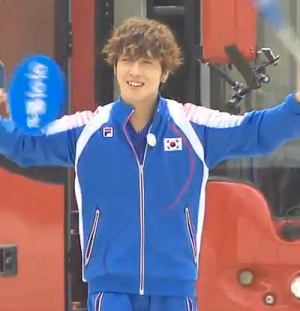 The true veteran guest of Running Man, rocker and actor Jung Yong Hwa, has been on the show so many times, he’s considered part of the Running Man family (they call him Super Guest or Idol Ace).

He’s got a credit I’d frame on my wall (and Instagram), too: Jung Yong Hwa’s one of the few guests to have ever torn off Kim Jong Kook’s (aka the Tiger’s) name tag. He even dedicated the win to his parents; cute. Yong Hwa has the most wins (a total of seven) for any guest.

Just watch him get his game face on: 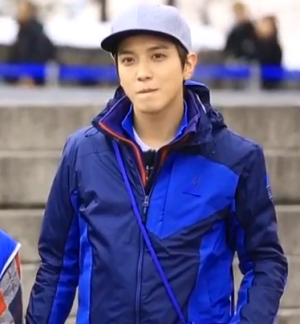 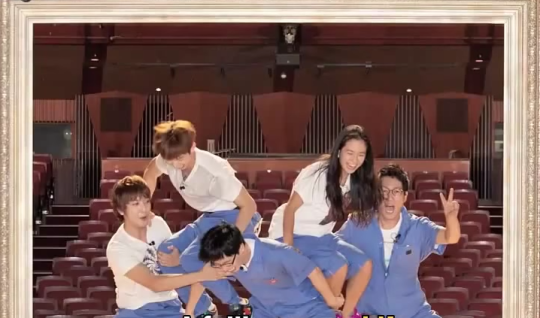 Episode #7: There was that picture-taking challenge. And Yong Hwa’s impromptu performance of “I’m a Loner” when Ji Suk Jin (aka Big Nose) and Haha stumbled upon a CNBLUE fan on the streets of Seoul. Sweet. 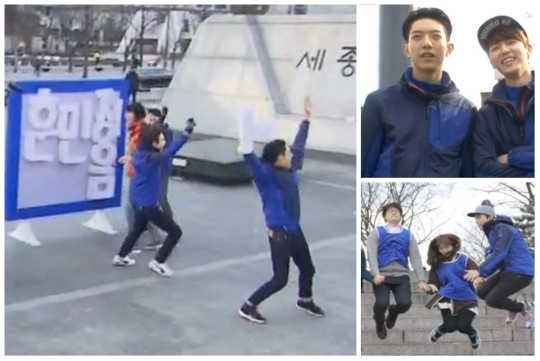 Episode #186: The entire CNBLUE quad appeared on the show (members had appeared on the show individually before), forming a particularly visually-friendly team onscreen.  Both CNBLUE and the Running Man camps (including guest, actress Shim Eun Kyung) recruited extra team members from the crowd, while Running Man teams struggled to get ogling CNBLUE fangirls to focus.