-Summary: This blogger got to listen to Can't Stop a little late and found it "interesting". Not only was it different from their previous style, it was written and composed by Jung Yonghwa. He(?) says before, he wasn't very interested in CNBLUE when he didn't think they wrote their own music. But aside from being a self-composition, the song is just good to listen to, the more he listened to it. He thinks this title track is a turning point for CNBLUE. Though it's not topping the charts, it still stayed within no.10 for nearly a month, which is an outstanding performance. It only reflects that CNBLUE's music wasn't garnering a lot of trust musically before, but the author feels that the quality and the marketability of the song definitely deserves a higher rank. He believes they will perform better after this single, because like him, this title track would have interested many who didn't consider it worthy to listen to their music before. In fact, when he returns home from work these days, Can't Stop is the first song he plays to listen. :) 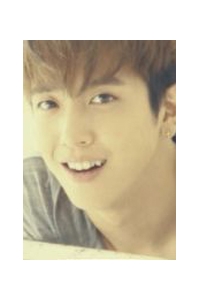