posted by an anonymous user "지나가는유동" at DC JYH

My friend went to the set of MHIYD, took pix of Jung Yonghwa and showed me saying he was cute kk
The friend told me how the staff have many stickers from DC JYH so it reminded me of here, that's why I'm posting it here. hehe
(I don't have to be YH's fan to post right? I'm shy TT)
My friend said he was playing around with his manager and stylist after the shoot was over, taking pictures like these kk
Was this up before???
Dunno if it's ok to post because it was taken secretly, I'll delete it if it's a problem

According to my friend he has such an awesome personality
Regardless of actors or staff, he was friendly and good to everyone, and works very hard
He tries hard to learn and is really polite, my friend says he/she's impressed kk
Anyways congrats on Yong's 4th anniversary
and I hope MHIYD is daebak kk

Since everyone was worried kk That's a 2-story building and the manager was holding him tight, so it wasn't as dangerous as it looked kk don't worry hehe 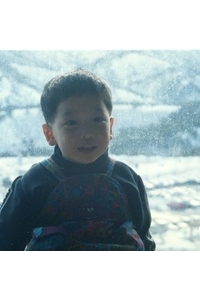