Nic Tse and JYH have been super busy these days promoting their new movie "Cook Up a Storm". AT the charity screening event, Yonghwa's popularity was explosive, and Nic Tse was equally popular. The two were having fun posing in front of the movie posters for photo time. This made the fans super happy. Nic couldn't stop praising Yonghwa, called him a very professional actor "with great knife skills". But Yonghwa revealed he failed in the end. "I had been all fine since the beginning, but near the end, I got too comfortable thinking my knife skills were very perfect, I cut myself. I still had the scar on my finger."

On the other hand, Yonghwa said Nic's cooking skills are really outstanding, and he would go support him if he will open a restaurant. (Nic's part skipped.)

Actually both China and Korea celebrate lunar new year. As it's the new year's eve, the two stars introduce the traditional food for LNY celebrations.

Back to the movie, the two have spent much time filming together and they've become quite close. They didn't expect the filming to be so smooth. There's a scene when they drank together and had a heart to heart chat. It left a deep impression on both of them.

YH: "The scene when we drank together. And the one when I first appeared in the movie. (Naming the impressive scenes.)

Q: Did you really drink?

Nic: He did, but I didn't. Because my face got red even with a sip. So I couldn't drink filming the scene.

YH: We really got close after the scene. But I've drank too much filming the takes, I kept burping in the middle. Then I didn't drink. I really drank too much.

YH: As this is my first project in the new year and my first movie too, I hope the movie will be super popular. 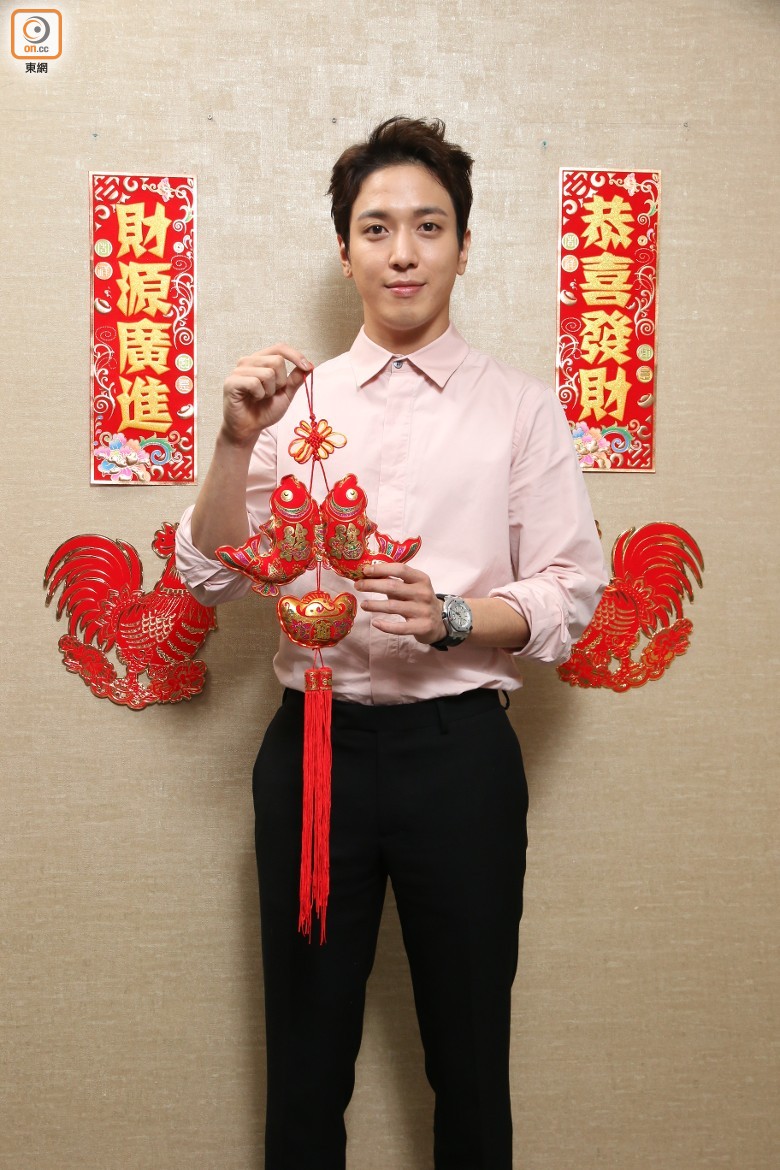 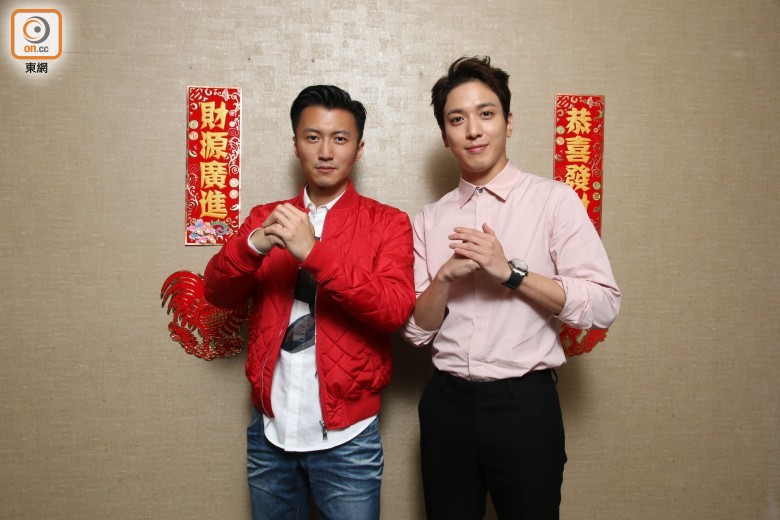 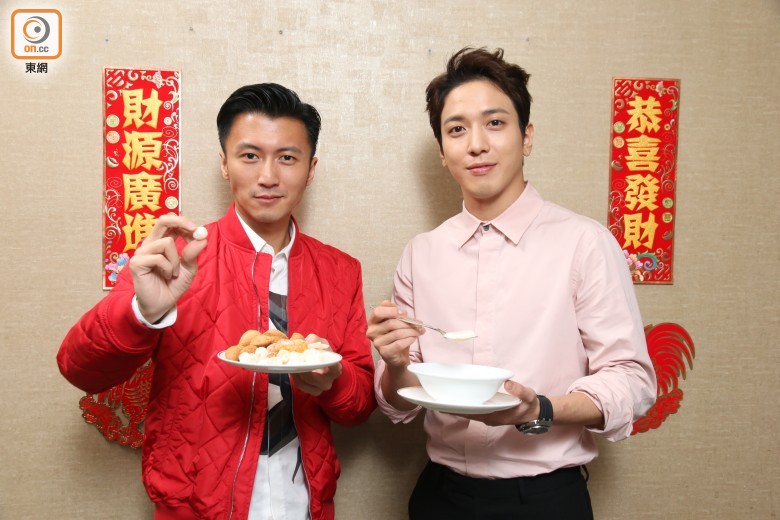 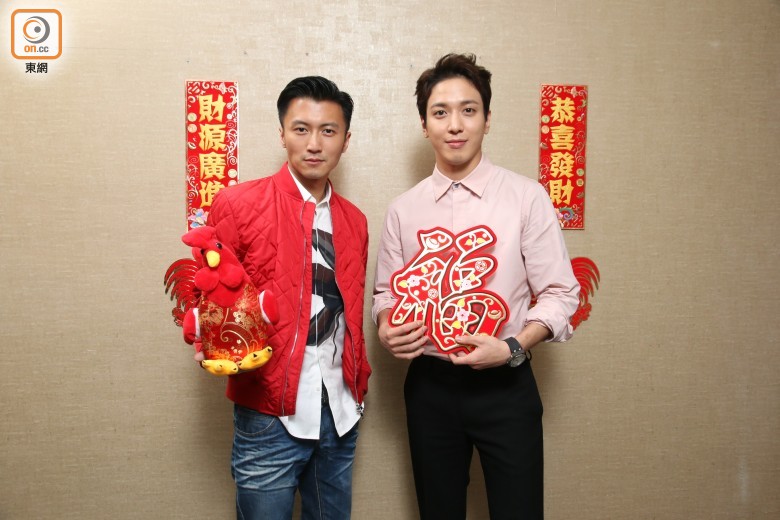 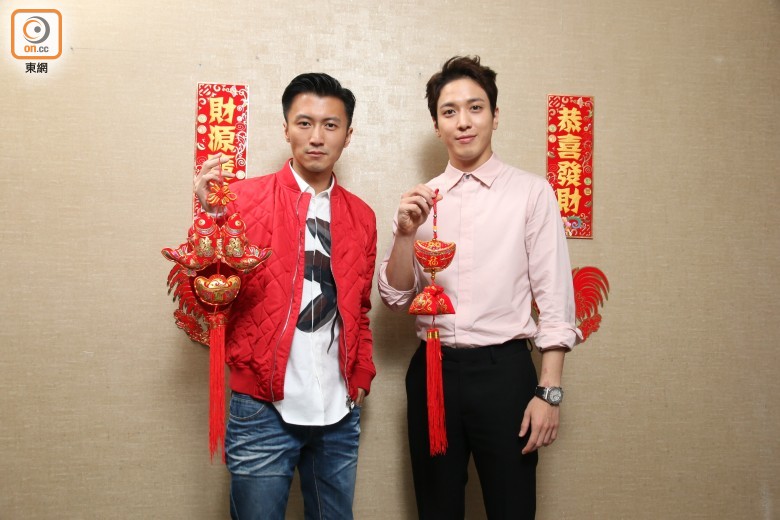 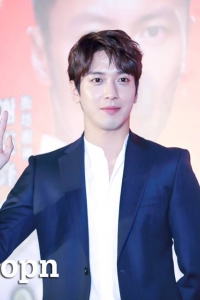 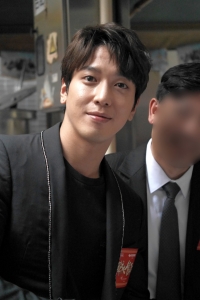